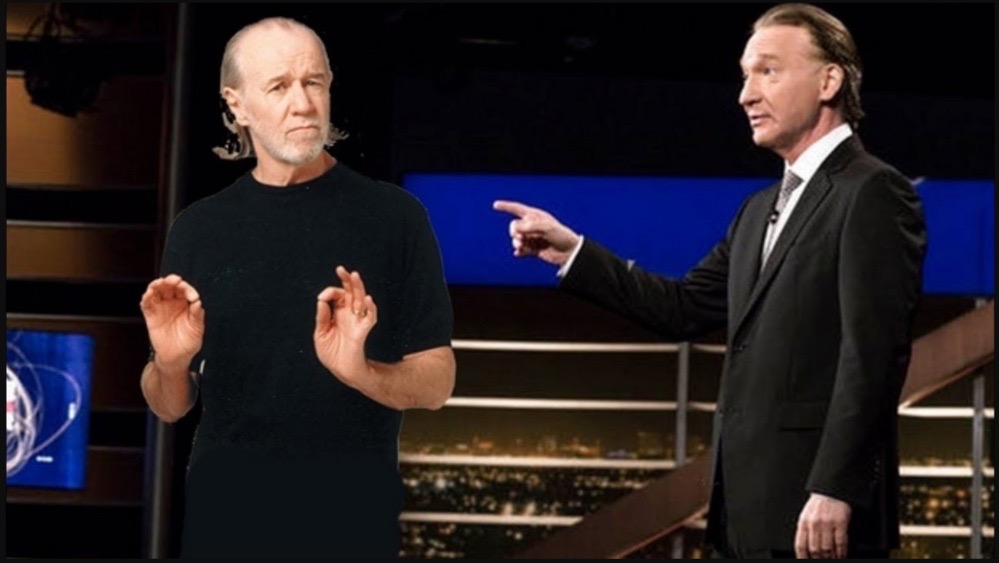 With all this talk in this country about the anti anti semitism in the Mel Gibson movie, you know, I read all that. Well, the the Jews had big noses. Well, you know what, the Jews do have big noses …

END_OF_DOCUMENT_TOKEN_TO_BE_REPLACED

Politics and Religions Blocks Common Man on the Roads

By rationalthoughts.org Posted on January 28, 2016 Posted in Speech No Comments Tagged with mohanlal, politics, religion

A Challenge to Theists

By rationalthoughts.org Posted on August 19, 2010 Posted in Questions 3 Comments Tagged with A Challlenge to Theists, atheist, god, religion, theist, യുക്തിവാദി

A Challlenge to Theists

Why I Criticize Religion

By rationalthoughts.org Posted on July 17, 2010 Posted in Uncategorized No Comments Tagged with religion, sam harris, video

Sam Harris, Ph.D (born 1967) is an American non-fiction writer and CEO.He is also a proponent of scientific scepticism and is the author of The End of Faith (2004), which won the 2005 PEN/Martha Albrand Award, and Letter to a Christian Nation (2006), a rejoinder to the criticism his first book attracted.

By rationalthoughts.org Posted on March 23, 2010 Posted in Quotes 4 Comments Tagged with religion, school