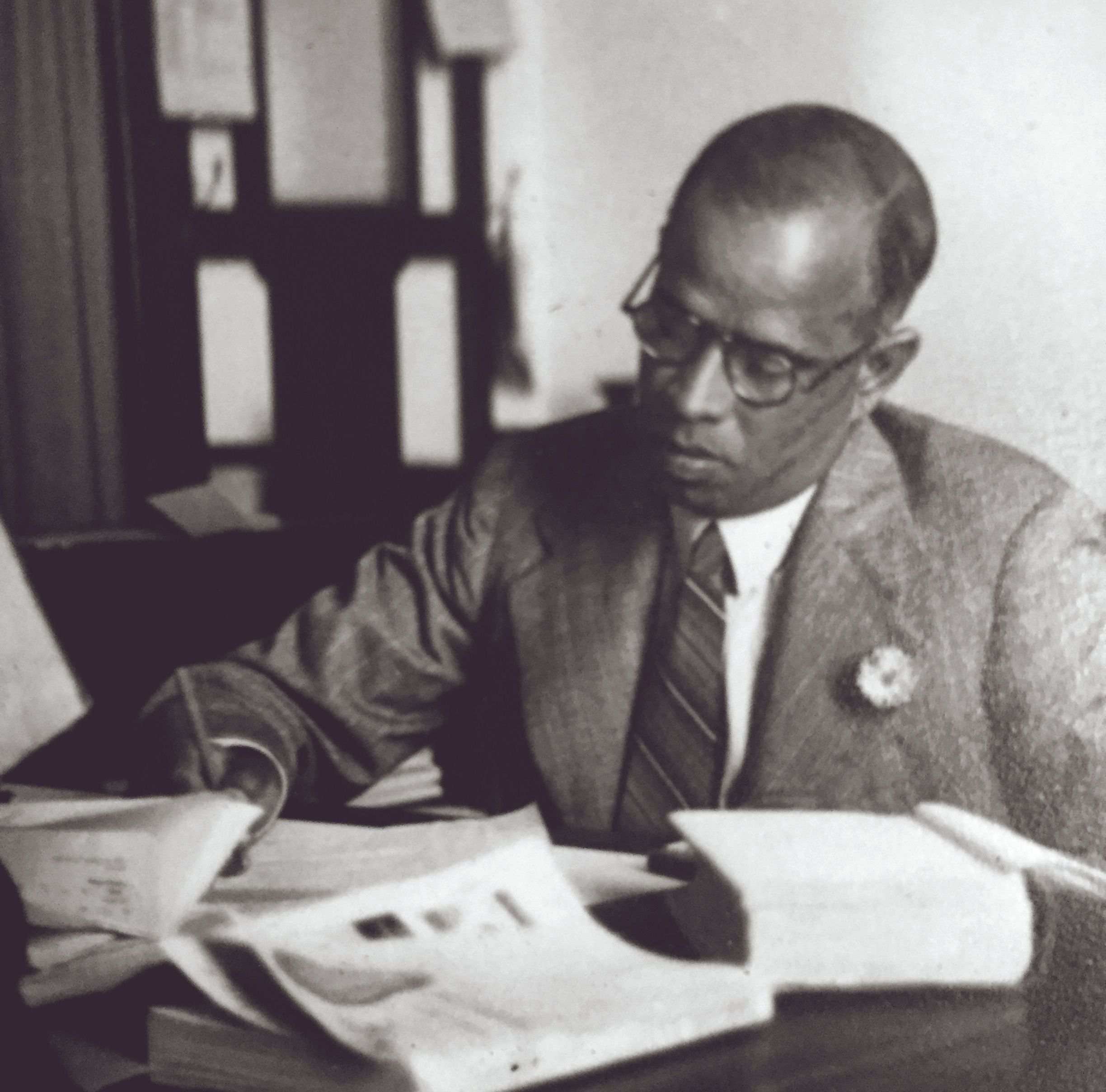 66% off on selected Books on Amazon India

By rationalthoughts.org Posted on August 14, 2013 Posted in Offers No Comments Tagged with amazon, books, india, offers

Richard Dawkins  ( British ethologist, evolutionary biologist and author of several best selling books like The God Delusion ) will be speaking in Jaipur – India participating at the Jaipur literature festival The Magic of Reality Richard Dawkins and Lalla Ward in coversation. 23 Jan 2012 …

END_OF_DOCUMENT_TOKEN_TO_BE_REPLACED

What % of people are Non- Religious / Religious

What % of people are Non- Religious / Religious