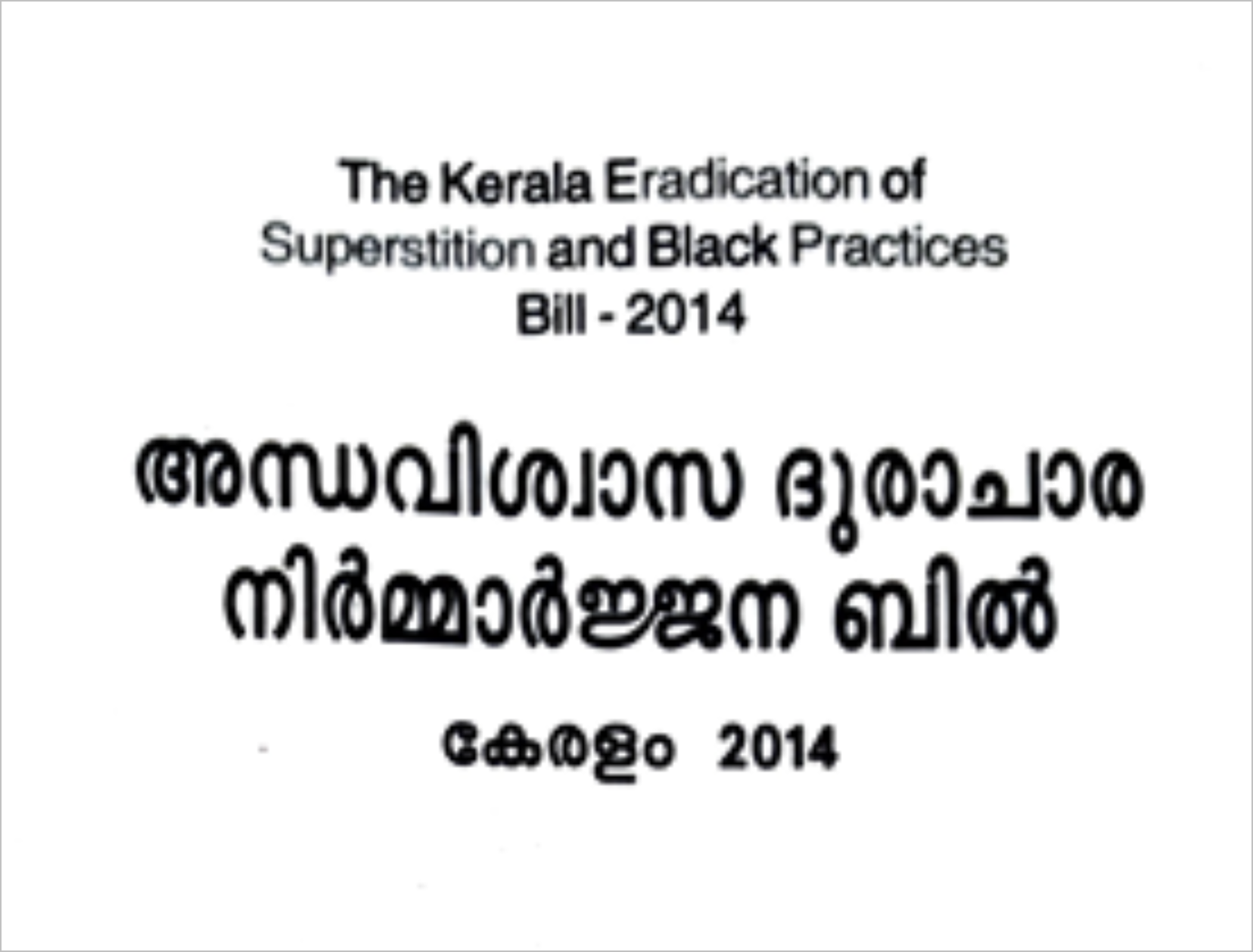 By rationalthoughts.org Posted on March 9, 2016 Posted in frauds, Malayalam, Media No Comments

By rationalthoughts.org Posted on May 22, 2015 Posted in Superstitions, Thoughts No Comments Tagged with Debunking, Dr. Gopalakrishnan, IISH, suraj

END_OF_DOCUMENT_TOKEN_TO_BE_REPLACED

By rationalthoughts.org Posted on December 5, 2014 Posted in information, Media, Speech, Superstitions No Comments

The fraud of Nadi Jothisham

When we went after lunch two separate readings were arranged for us- the master and the servant. The master was told a lot of things about him which hitherto were unknown to him before. He was a womanizer and a quite few other things too! But, it was not he did in this life that was the cause, it was his past life! He as a Brahmin in Srilanka in his past life had impregnated a servant woman and when it was discovered she was poisoned to death. It was this sin of his past life that was weighing heavily upon in this life too and making him do all the bad things that he was doing. He was promised a solution too. In fact when we had gone on a visit to the temple, were directed to this place to have our leaves read. So, it was quite obviuos that there was a cozy symbiotic relationship between the priests and these Nadi jotishs. How could he forget them? His solutions were to perform appropriate pujas in the temple which would be done the way they should be! Of course by a person, whom he knows very well. The rich white man was told to make the payment in advance and the offerings would be sent to him by post at regular intervals as prescribed.

Two “powerful Saudi clerics” have advised women to give their breast milk to male colleagues and acquaintances in order to avoid breaking strict Islamic law forbidding mixing between the sexes.