The Constitutional Reality of Rights and Freedoms

rationalthoughts.org Posted on May 28, 2016 Posted in Malayalam, Media No Comments Tagged with Manu Srinath, tattamangalam, The Constitutional Reality of Rights and Freedoms 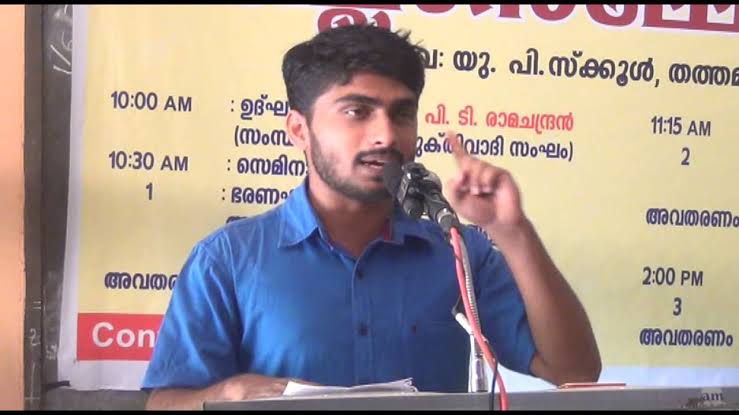 The Constitutional Reality of Rights and Freedoms (Malayalam) by Adv. Manu Srinath

[ad#336-1]
Programme organized byYukthivadi sangham ( Palakkad) Kerala
Govt UP School Thathamangalam, palakkad , on 1st May , 2016
The talk focuses on the fundamental rights and freedoms guaranteed by the Indian Constitution and their stark realities in the contemporary times. The session starts with an introduction to the concept of social contract theory and its relevance in keeping the fundamental rights protected in constitutions all over the world. After highlighting a few instances of tug of war between the power of the state and the citizens’ rights, it dwells upon the various crucial rights that are of prime importance in this century.
[ad#336-1]

First discussed was the freedom of thought, with reasons being stated for the need to incorporate the concept in the Indian constitutional jurisprudence to protect the minority in a majoritarian regime. Then right to freedom of expression was elaborated upon in the context of sedition laws of the state. The session also dealt with Sabarimala women’s entry issue and the right to practice and profess one’s religion. Touching on the contemporary topics like intolerance, beef consumption, JNU and their constitutional position, the session ends by noting how democracy in its true sense still remains to be a dream or an aspiration rather than a reality.