rationalthoughts.org Posted on July 7, 2010 Posted in News No Comments 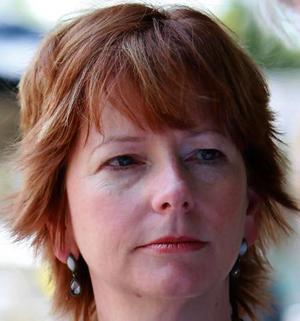 You may not have heard of Julia Gillard, Australia’s new prime minister after a revolt in the country’s ruling Labor Party last month saw the former prime minister, Kevin Rudd, stand aside. And it’s really a shame that you may not be familiar with Gillard because she’s accomplished in Australia what in the United States is nearly impossible: she’s been elected to the head of state and she’s an atheist.

Read rest of the article at American Humanist