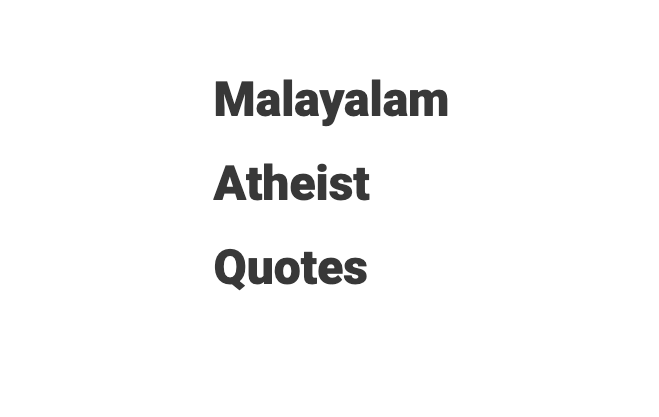 Turan Dursun (1934, Şarkışla, Sivas Province – 4 September 1990, Istanbul) was a Turkish Islamic scholar and a writer. His work heavily criticizes Islam and its founders.He first worked as a religious officer before becoming an atheist during his study of the history of monotheistic religions. Dursun wrote a number of books about religion, which included interpretations of Islamic texts. He was an open critic of religion and was frequently threatened by fundamentalists.

Stephen Valentine Patrick William "Steve" Allen (December 26, 1921 - October 30, 2000) was an American television personality, musician, composer, actor, comedian, and writer. Though he got his start in radio, Allen is best known for his television career. He first gained national attention as a guest host on Arthur Godfrey's Talent Scouts. He graduated to become the first host of The Tonight Show, where he was instrumental in innovating the concept of the television talk show. Thereafter, he hosted numerous game and variety shows, including The Steve Allen Show, I've Got a Secret, The New Steve Allen Show, and was a regular panel member on CBS' What's My Line?

Benjamin Franklin was one of the Founding Fathers of the United States. A noted polymath, Franklin was a leading author, printer, political theorist, politician, postmaster, scientist, musician, inventor,satirist, civic activist, statesman, and diplomat. As a scientist, he was a major figure in the American Enlightenment and the history of physics for his discoveries and theories regarding electricity. He invented the lightning rod, bifocals, the Franklin stove, a carriage odometer, and the glass 'armonica'. He formed both the first public lending library in America and the first fire department in Pennsylvania.

Mikhail Alexandrovich Bakunin was a well-known Russian revolutionary and philosopher, theorist of collectivist anarchism. He has also often been called the father of anarchist theory in general. Bakunin grew up in Premukhino, a family estate near Moscow, where he moved to study philosophy and began to read the French Encyclopedists, leading to enthusiasm for the philosophy of Fichte. From Fichte, Bakunin went on to immerse himself in the works of Hegel, the most influential thinker among German intellectuals at the time. That led to his wholehearted embrace of Hegelianism, as he became bedazzled by Hegel's famous maxim; "Everything that exists is rational". In 1840 Bakunin traveled to St. Petersburg and Berlin, preparing himself for a professorship in philosophy or history at the University of Moscow.

Numerous “firsts” in medical research, clinical care, and chemistry are attributed to him, including being the first to differentiate smallpox from measles, and the discovery of numerous compounds and chemicals including kerosene, among others. Edward Granville Browne considers him as "probably the greatest and most original of all the physicians, and one of the most prolific as an author".

Charles Bradlaugh (26 September 1833 – 30 January 1891) was a political activist and one of the most famous English atheists of the 19th century. He founded the National Secular Society in 1866

Ambrose Gwinnett Bierce (born June 24, 1842;died sometime after December 26, 1913) was an American editorialist, journalist, short story writer, fabulist, and satirist. Today, he is probably best known for his short story "An Occurrence at Owl Creek Bridge" and his satirical lexicon The Devil's Dictionary. His vehemence as a critic, his motto "Nothing matters" and the sardonic view of human nature that informed his work all earned him the nickname "Bitter Bierce".Despite his reputation as a searing critic, Bierce was known to encourage younger writers, including poet George Sterling and fiction writer W. C. Morrow. Bierce employed a distinctive style of writing, especially in his stories. His style often embraces an abrupt beginning, dark imagery, vague references to time, limited descriptions, impossible events and the theme of war.

Annie Dillard (born April 30, 1945) is an American author, best known for her narrative prose in both fiction and non-fiction. She has published works of poetry, essays, prose, and literary criticism, as well as two novels and one memoir. Her 1974 work Pilgrim at Tinker Creek won the 1974 Pulitzer Prize for General Nonfiction. Dillard taught for 21 years in the English department of Wesleyan University, in Middletown, Connecticut.

Erode Venkata Ramasamy (17 September 1879 – 24 December 1973), affectionately called by his followers as Periyar, Thanthai Periyar or E. V. R., was a businessman, politician, Indian independence and social activist, who started the Self-Respect Movement or the Dravidian Movement and proposed the creation of an independent state called Dravida Nadu comprising South India. He is also the founder of the socio-cultural organisation, Dravidar Kazhagam.

Humayun Azad (Bengali: হুমায়ূন আজাদ; 28 April 1947 – 11 August 2004) was a Bangladeshi author and scholar. He wrote more than seventy titles. He was widely known for his anti-establishment, anti-religion and anti-military voice and was reputed for caustic remarks. In 2012, the Government of Bangladesh honored him with Ekushey Padak posthumously.

Paul-Henri Thiry, Baron d'Holbach (8 December 1723 – 21 January 1789) was a French-German author, philosopher, encyclopedist and a prominent figure in the French Enlightenment. He was born Paul Heinrich Dietrich in Edesheim, near Landau in the Rhenish Palatinate, but lived and worked mainly in Paris, where he kept a salon. He is best known for his atheism and for his voluminous writings against religion, the most famous of them being the System of Nature (1770).

Robert Green "Bob" Ingersoll (August 11, 1833 – July 21, 1899) was a Civil War veteran, American political leader, and orator during the Golden Age of Freethought, noted for his broad range of culture and his defense of agnosticism. He was nicknamed "The Great Agnostic."